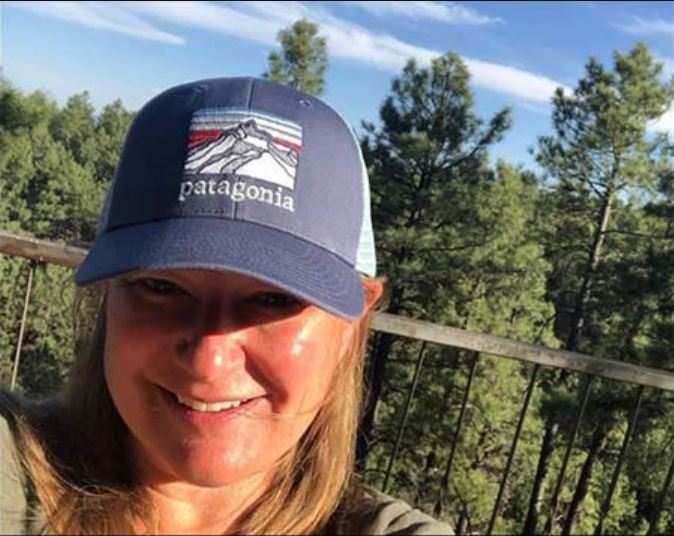 The board president of Northland Preparatory Academy (NPA), a Flagstaff charter school, called parents and students who disagree with mask mandates “the worst of humanity who can’t STFU [shut the f*** up]” about their freedom. Governing Board President Cristy Schaefer Zeller leveled these criticisms in a Facebook post late Friday night. Zeller’s complaints followed the first day of NPA’s reinstated mask mandate, during which three students reportedly refused to wear masks.

“We are so angry that we now have to spend our time dealing with the worst of humanity who can’t STFU about their freedom to choose about a piece of fabric on their face,” wrote Zeller.

Zeller called Arizona, Florida, and Texas “banana republics.” She claimed all of Flagstaff’s systems were “falling apart.” Zeller also suggested they treat those expressing opposing beliefs as “a**hole[s]” and “bullies.”

“Don’t be crazy and cause a police situation but show support. We know what to do with bullies. Do it,” wrote Zeller.

In response to a tweet from Stop the Steal founder Ali Alexander saying that he would give his life to fight for the truth about the election, retweeted by the Arizona Republican Party, Zeller called Trump supporters “idiot a**holes.”

“Apparently these idiot a**holes are ready to die for @realDonaldTrump,” wrote Zeller.

In reference to the October 7 debate between then-Vice President Mike Pence and current Vice President Kamala Harris, Zeller insinuated that Pence had the mental acuity of a toddler.

“Maybe @vp touched his butt hole and then touched his eyes and got pink eye. Like a toddler,” wrote Zeller.

As of press time, Zeller’s post criticizing those opposed to masks was public. The entirety of Zeller’s post is reproduced below:

“What’s on my mind Facebook? A whole crap ton of anxiety. That’s what is on my mind.

I am deeply worried about our educators and health care workers. I have seen and heard things this week that are frankly shocking. Things that are unacceptable in the wealthiest country in the world.

Maybe it’s better in states that aren’t devolved banana republics like Arizona (I see you TX and FL). Here, in Flagstaff, AZ, our systems are falling apart in very frightening ways. I am not being dramatic. I have spoken with dozens of people in education and healthcare that are about to break, if they are not already broken. They are angry, sad, and defeated. They love their professions, but despise their jobs right now.

The anger and frustration is electric. It did not have to be this way. We are so angry dealing with the worst of humanity who can’t STFU about their freedom to choose about a piece of fabric on their face.

So what do we do? We know we can’t change minds of a portion of the population. I can’t waste my time on them anymore. My like-minded people, here is what we can do:

*If you see someone being an a**hole (picketing your child’s school, accosting a school administrator, demanding unreasonable things from a health care provider)… step in. Be brave. Be a helper. Don’t be crazy and cause a police situation but show support. We know what to do with bullies. Do it.

*Write a thank you note, send an email to the educators and healthcare workers in your life. The small things make all the difference.

*Be kind and patient. If things are imperfect or inconvenient at the school or the hospital, know that the front line person you are talking to is not to blame. They showed up for work. It’s a systemic problem resulting from lack of staffing, general a**holery from the highest levels, messed up politics, lack of funding, and things beyond their control.

Finally.. Us liberals tend to want to be fixers and empathetic and all the rainbows and unicorns. No more. As MTV taught us… it’s time to stop being polite and start being real. Get busy.”