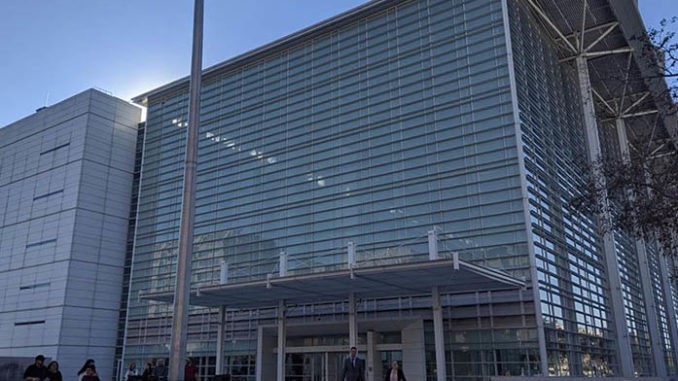 The Arizona Attorney General’s Office has filed the final brief in Arizona’s lawsuit against the U.S. Department of Treasury and federal officials challenging the Tax Mandate of the American Rescue Plan Act (Act) because it threatens to penalize states by withholding federal COVID-19 relief funding if they lower taxes in any fashion.

Arizona is asking that the Court declare the condition unenforceable and enjoin enforcement of the Tax Mandate. It does not seek to prevent Arizona from receiving the COVID-19 funds.

The Attorney General’s brief argues that the Tax Mandate is unconstitutionally ambiguous in that Congress failed to give Arizona and other states fair notice of the conditions upon which federal funds were being offered. Binding U.S. Supreme Court precedent has held that such ambiguity is fatal. In addition, Arizona’s brief argues that prohibiting any and all tax cuts is not properly related to federal spending.

After hearing oral argument on June 22, U.S. District Judge Diane Humetewa agreed to consolidate trial on the merits and issue a final judgment in this case. She also permitted both sides to file a final brief, which Arizona filed late Wednesday night.

The Court is expected to rule on the case and issue a final judgment in due course.