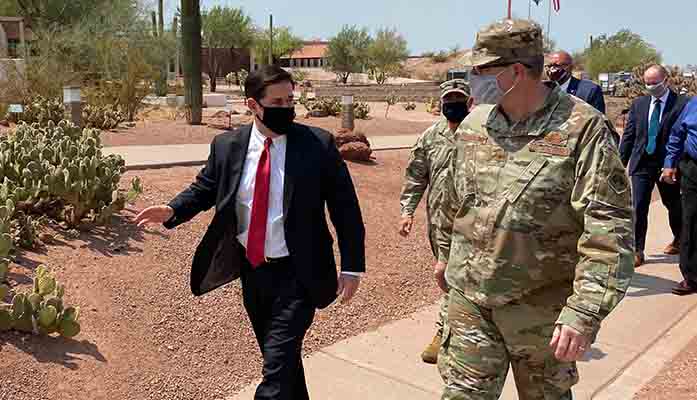 On the same day he announced increased steps to open the state, Governor Doug Ducey announced the retirement of one of the key players in state’s efforts to tackle the pandemic, Maj. Gen. Michael T. McGuire. McGuire serves on the Governor’s cabinet as both the Director of the Arizona Department of Emergency and Military Affairs and as the Adjutant General for the state.

“General McGuire’s solid leadership and expertise has been critical, especially during the COVID-19 emergency response,” said Governor Ducey in the announcement. “Arizona is grateful for General McGuire’s exceptional service to the state and nation.”

McGuire has served in the role since 2013. He planned to retire last year but extended his service because of the pandemic. His last day will be April 10.

McGuire is responsible for managing the day-to-day activities of a nearly 8,300-member department, which includes the Arizona’s Army and Air National Guard, Joint Programs, and the Division of Emergency Management. 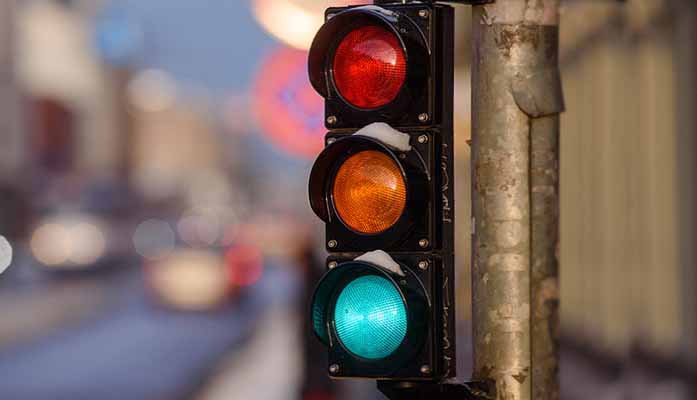 Ducey Gives Businesses Green Light To Get Back Normal

ANNOUNCEMENT: Getting kids back in the classroom is one of the most important things we can do as we see #COVID19 cases drop and vaccinations underway. 1/

The governor said his team, relying on the metrics developed by the CDC, have determined that 12 of Arizona’s 15 counties “are in phases where all schools are safe to open, including in the state’s two largest counties, Maricopa and Pima.”

Ducey’s order requires schools to return to in-person learning by March 15, or after Spring Break.

The order includes an exception for middle and high schools located in counties with “high” transmission of COVID-19, as defined by the CDC ⁠— which currently includes just three Arizona counties: Coconino, Yavapai, and Pinal.

While the governor recognizes the decision may be controversial, he noted in his announcement that the “CDC is clear that there is a safe pathway for all schools to open at any transmission level, and to stay open if they implement proper mitigation strategies. A student may continue participating in virtual instruction if their parent or guardian chooses so.”

Scot Mussi, President of the Free Enterprise Club said that Ducey’s announcement “is a major step in the right direction.”

“Arizona’s children have been out of school for far too long,” said Mussi. “The Club commends Governor Ducey for standing with parents and students and taking action today that follows the science. ”

“Since August of 2020, I have supported schools reopening and remaining open,” said Arizona State Rep. Beverly Pingerelli, who is also a member of the Peoria Unified School District Governing Board. “The scientists were telling us that our younger population was significantly safer than our older populations and we had appropriate precautions in place. And we know students learn best when they’re in a classroom setting. Teachers using sick outs to protest is not acceptable in my view, particularly when they have had priority access to the Covid vaccines and many I’ve spoken to have already been vaccinated.”

“175 experts — mostly pediatricians focused on public health — largely agreed that it was safe enough for schools to be open to elementary students for full-time and in-person instruction now.”https://t.co/bTxrXUlztz https://t.co/He7Fv2Bby0