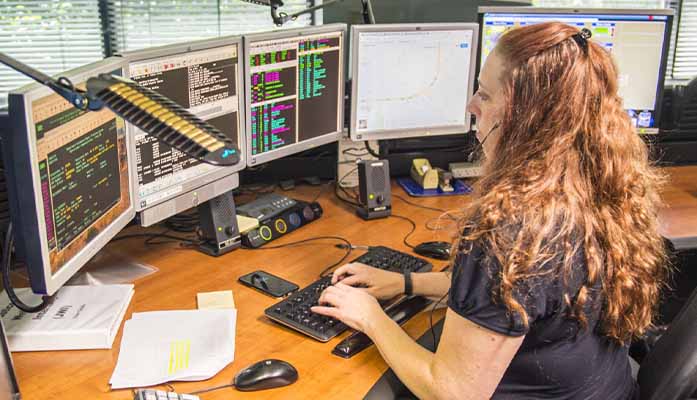 The Arizona Attorney General’s Office (AGO) has been reached an agreement to provide $400,000 to fund a new radio dispatch system for the Colorado City Police Department in an effort to improve emergency response times along the Arizona / Utah border.

Earlier this year, the Arizona State Legislature appropriated the funds to the AGO via House Bill 2862 for the express purpose of identifying ways to replace the outdated communication system relied on by police, fire, and EMS personnel in Colorado City, its sister city of Hildale, Utah, and surrounding areas of Mohave County.

“Every second counts during an emergency, so law enforcement requires efficient communication technology,” said Arizona Attorney General Mark Brnovich. “Our office is pleased to work with Colorado City’s police department to help ensure that its officers have the equipment needed to provide the fastest response times for residents of Northern Arizona.” Rep. Regina Cobb (R-Kingman) chaired the House Appropriations Committee which earmarked the funds. It was then up to Brnovich’s staff to work with Colorado City Police Chief Robb Radley to ensure the money is spent as intended no later than June 30, 2023.

Among the provisions of the agreement is that the new radio system must meet at least minimum industry standards. Copies of all quotes, bid proposals, purchase orders, invoices, and receipts must be submitted to the AGO within 30 days of purchase and any excess funds not expended by the deadline must be returned to the AGO.

Radley took over the beleaguered department in August 2019 despite the fact a 2017 federal court order was in effect related to years of corruption, illegal conduct by some officers, and discriminatory services toward non-members of the Fundamentalist LDS Church. The agreement signed earlier this month by Radley signals a major step in his continuing efforts to improve emergency response services to the community.

“The Colorado City Police Department’s police, fire, and EMS communications center are extremely grateful to the State of Arizona, Representative Regina Cobb, the Attorney General’s Office, and Attorney General Mark Brnovich for the opportunity to further upgrade the center with modern radio communications,” said Radley. “The radio system will ensure first responders have the best opportunity to provide the highest quality of services possible for the residents and visitors of Northern Arizona.”