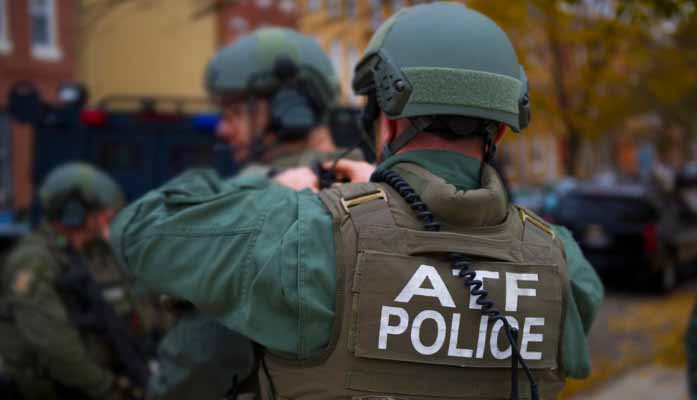 Brnovich led a 17-state coalition lawsuit against the Bureau of Alcohol, Tobacco, Firearms, and Explosives (ATF) and the Department of Justice (DOJ) for the new regulations. In a press release, Brnovich said that the Biden administration was undermining American tradition on private firearm manufacturing.

“The ATF is attempting to overshoot the authority granted to it by Congress,” stated Brnovich. “The rulemakings are unconstitutional, impractical, and would likely put a large number of parts manufacturers out of business.”

The lawsuit addressed the ATF’s final rule, “Definition of ‘Frame or Receiver’ and Identification of Firearms,” issued in April. The ATF claimed in these updated guidelines that past definitions didn’t adequately describe modern frames and receivers. Accordingly, those definitions were untenable when seeking to regulate firearm parts used to assemble privately made firearms (PMFs), colloquially termed “ghost guns.” Therefore, the ATF argued, the definition of frames and receivers should include firearm parts and their variants.

The final rule will go into effect on August 24. The agency added that they will publish an additional final rule, which they characterized as a “stabilizing brace” to their guidelines, in December.

In the 168-page complaint, Brnovich asserted that the Biden administration regulations were “arbitrary, capricious, [and an] abuse of discretion” that violated multiple federal laws as well as the Constitution’s separation of powers, Fifth Amendment, Second Amendment, and First Amendment.

At the helm of the complaint are Gun Owners of America (GOA) and Gun Owners Foundation (GOF), affiliate nonprofits owned by North Dakota resident Eliezer Jimenez, and Morehouse Enterprises doing business as Bridge City Ordnance, a firearms dealer. The lawsuit insisted that the regulations would incur “ever encroaching, illegal, and unconstitutional infringements of their right to keep and bear arms.” It predicted that firearms dealers would be required to keep illegal records of privately-made firearms, and restructure their businesses entirely.