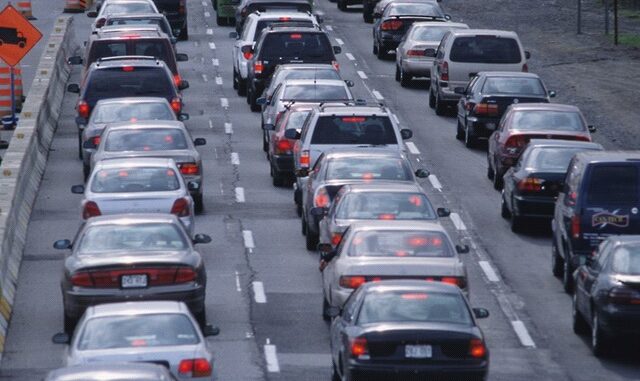 Among the dozens of new laws which took effect in Arizona on Sept. 29 is one that provides for Peer-to-Peer Car Sharing businesses while addressing public safety and bringing in new tax revenues.

Peer-to-Peer (P2P) car sharing is the authorized, contracted use of a shared vehicle -for a fee- by an individual other than the shared vehicle’s owner.  It does not apply to car rental agents nor to vehicle rentals with the services of a driver, but is optional for traditional short-term car rentals companies as well as individuals.

The new P2P law ensures that tax revenues are collected from those companies like Getaround which operate the platforms used by individual vehicle owners to connect with and rent their vehicles to other drivers. The law, created earlier this year by Senate Bill 1720, now requires such P2P platforms to collect and remit transaction privilege tax (TPT) on a monthly basis for all rentals it arranges.

But it is not only the platforms that have responsibilities under the new law.

An individual vehicle owner not otherwise in the business of renting vehicles does not have to have a TPT license in order to place a shared vehicle on a P2P platform, but the owner must certify to the Arizona Department of Revenue that TPT or Arizona’s use tax was paid when the vehicle was purchased or that out-of-state sales or use tax was paid if the vehicle was purchased out-of-state and later brought into Arizona.

A vehicle purchased in a private, casual sale where no TPT or use tax was paid cannot be certified by the Department of Revenue as an individually-owned shared vehicle. That won’t prevent such vehicles from being rented on a P2P platform, but the rentals are subject to certain surcharges, as are rentals of vehicles that an owner chooses to not certify with ADOR.

Pima and Maricopa counties, as well as the City of Phoenix, imposes additional taxes on short term vehicle rentals, including rentals arranged through a P2P platform.

Senate President Karen Fann attributed passage of SB1720 at the time to the efforts of Sen. David Livingston (R-LD22) and Rep. Travis Grantham (R-LD12) who garnered bipartisan support for the legislation. Among those backing the bill were key stakeholders in the tourism industry, including a major rental car business operating in Arizona.

“The result is a fair set of rules that respects the interests of car rental customers, car rental providers, vehicle purchasers, and the communities in which we operate,” said Kevin Cooper, GM of Enterprise Leasing Company of Phoenix.