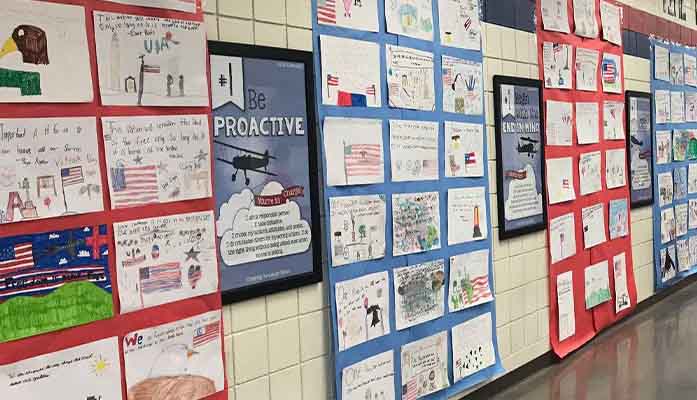 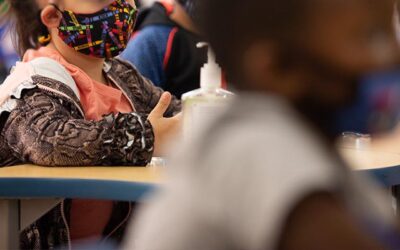 By Corinne Murdock | Two years and nine months after “15 days to slow the spread,” the Arizona Department of... 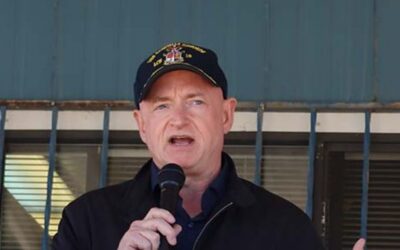