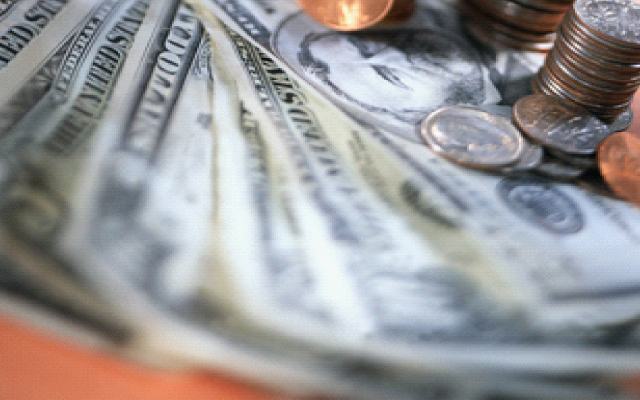 Arizona Congressman Andy Biggs and his Republican colleagues on the Oversight and Reform Committee called on National Economic Council Director Brian Deese to provide answers about how the Biden Administration plans to fix its self-made inflation crisis.

In April inflation increased at its fastest pace in more than a decade. Over the past year, food is up 3.5 percent, gas is up 22 percent, lumber is up 250 percent, housing is up 11 percent, and new cars are up 9 percent.

The Republicans claim that since January, Biden and Congressional Democrats have “rushed trillions of dollars out the door and propose to spend trillions more under the guise of infrastructure and COVID-19 relief.”

The Oversight Republican lawmakers concluded, “Inflation is a regressive tax on hard-working Americans. Those families hardest hit by the burdensome Democrat COVID-19 lockdowns are now the ones hardest hit by the Biden Administration’s harmful economic policies.” In their letter, the Republican lawmakers request any and all information from the Biden Administration relating to their plans to combat inflation before the crisis gets further out of hand.

In their letter, and in what they say is an attempt to “to better understand the Biden Administration’s approach to fighting inflation,” the Republicans have requested the following documents and information, for the period between January 20, 2021 and the present:

The Republicans are requesting answers “as soon as possible, but no later than June 16, 2021.”