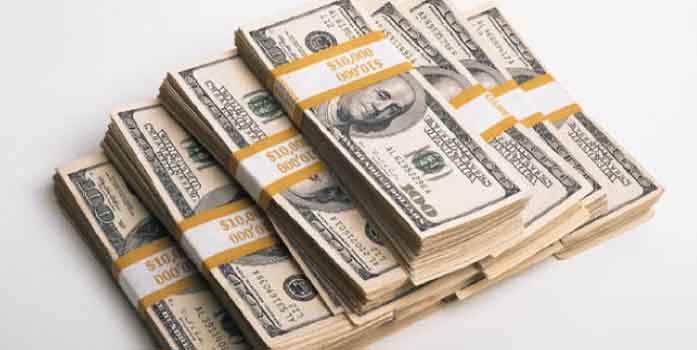 The State of Arizona has initiated a lawsuit against the Buckeye Elementary School District (BESD) and its longtime superintendent Kristi Wilson in an attempt to recover what the attorney general’s office (AGO) contends is public monies “illegally paid” by the district to Wilson in violation of the Arizona Constitution’s Gift Clause.

The 70-page lawsuit filed Wednesday notes BESD paid more than $500,000 to Wilson or on her behalf that was not owed under her employment agreements. The AGO also raises questions about the legality of $1.7 million in “additional compensation paid under three agreements from July 2016 through December 2021, for total compensation of $3,274,505.

As superintendent, Wilson is responsible for 5,200 students across seven elementary schools. Her compensation was about 100 percent higher than the average pay for the superintendents of Arizona’s three largest school districts during the same five-year period.

Wilson and BESD came under investigation by the AGO following a detailed report by the Arizona Auditor General in April which raised questions about whether the additional compensation called for in Wilson’s three employment agreements violated state law.

The auditor’s report had harsh words for district officials, who reportedly omitted “critical information” and other records during the audit. Some officials were also chided for a lack of transparency that kept the public in the dark about Wilson’s performance and her compensation.

Wednesday’s lawsuit is not the first undertaken by Attorney General Mark Brnovich related to Arizona’s Gift Clause, which prohibits the payment of public monies unless such payment serves a public purpose and the value received by the public is not far exceeded by the consideration being paid by the public.

“Transparency and accountability are not electives in our public school districts,” Brnovich stated in announcing the lawsuit against Wilson and BESD. “Hardworking taxpayers expect these public funds to be expended in accordance with the law and the best interest of students.”

The lawsuit states that in comparison, the superintendents at Arizona’s three largest districts earned from $208,600 to $306,179 per year. Another comparison noted by the AGO is that BESD paid its teachers an average of $44,536 in 2019.