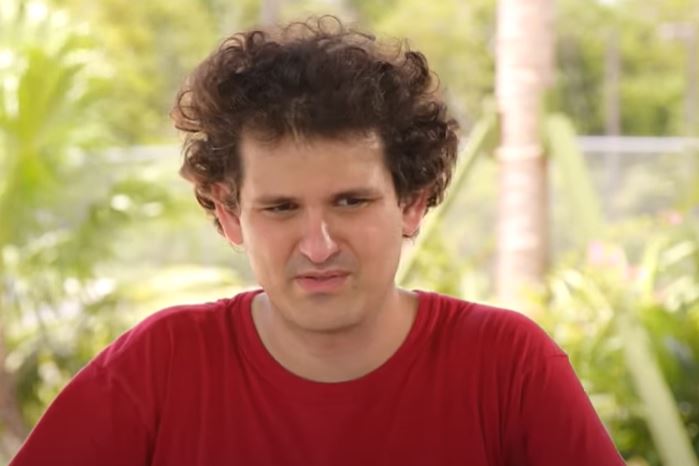 A political action committee (PAC) based in Phoenix received $27 million from the CEO of FTX: the bankrupted cryptocurrency giant under investigation for fraud.

Not only did Protect Our Future PAC receive $27 million from FTX CEO Samuel Bankman-Fried — this PAC was the primary beneficiary of his contributions by far. The PAC treasurer is Dacey Montoya: a name that appears frequently throughout the Democratic dark money network. In the recent past, Montoya also chaired the Way to Lead PAC and Not Our Faith PAC, both organizations that received major funds from Democratic dark money funders like George Soros.

According to the Federal Election Commission (FEC), Bankman-Fried’s millions came via four payments from February to June: $9 million on February 4, $4 million on March 15, $10 million on April 14, and $4 million on June 13.

The PAC registered with the FEC in January of this year. Bankman-Fried’s millions account for 94 percent of the PAC’s revenue. Another $1 million came from another FTX executive, Nishad Singh, also on February 4.

Montoya’s other PAC, Opportunity For Tomorrow, contributed nearly $195,000 to the FTX executive-backed PAC. One other major contributor was Everytown For Gun Safety Action Fund, the PAC arm of the gun control organization founded by major Democratic donor Michael Bloomberg.

The Phoenix-based PAC only put $1.26 million back into Arizona through its independent expenditures committee (IEC). From there, the money can’t be traced.

The remainder went to Democratic PACs and candidates in other states, primarily ad campaigns to benefit congressional and state legislature candidates in Oregon, Texas, Michigan, Kentucky, North Carolina, Florida, Ohio, Illinois, California, New York, and New Jersey. According to the PAC’s website, the primary reason for the PAC is to elect candidates focused on preventing pandemics.

The only Arizona candidate to which Bankman-Fried contributed directly was Congressman Ruben Gallego (D-AZ-07): $5,800 in March.

The PAC received brief coverage by Politico in January, about a week after it launched and a week before it got its first contribution from Bankman-Fried.