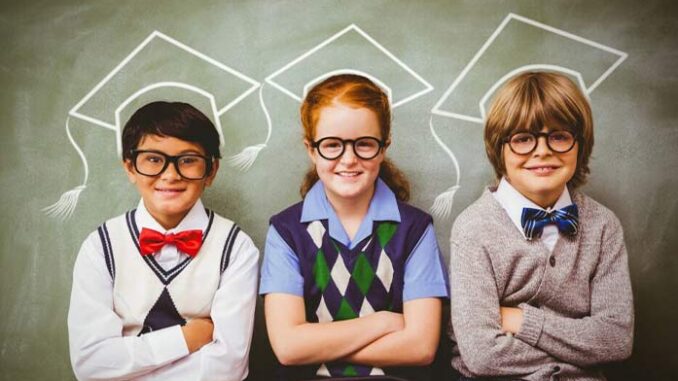 Right now, there’s a growing conflict between whether our schools should be focused primarily  on academic instruction or social instruction.

Randi Weingarten, President of the American Federation of Teachers (AFT), stated recently that teachers must assume the role of “Social Justice Warriors” in classrooms across the country. The National Education Association (NEA), another very large teachers’ union, urged the U.S. Justice Department to label concerned parents as “Domestic Terrorists” in an attempt to silence their objections. It’s clear that these teachers’ unions simply want to dismiss parents as being unworthy of advocating for their own children.

But parents need to be involved in the education of their children now more than ever.

Just look at what’s going on with Arizona Superintendent of Public Instruction Kathy Hoffman. She was recently sued for advertising links to chat rooms where minors discuss sex and gender with adults present and without parents necessarily knowing.

What does any of this have to do with academic instruction? Nothing.

But it’s being pushed in our schools, and while it can be tempting to blame teachers for this, we need to be careful. Most teachers should be considered as dedicated and trustworthy professionals. Instead, this is a failure of union leadership and their minions who have lost interest in academic education in favor of a growing obsession with political power. What has been the result? Declining academic scores across the country.

Of course, all of this is in direct contradiction with Arizona statute, which clearly defines these social activities as fundamental rights reserved to parents to be directed by them in the home. But these teachers’ unions don’t seem to care. They’d rather do whatever it takes to usurp these parental rights—even if it means lower academic scores.

As social instruction grows, academic proficiency suffers. Consider a recent CUSD presentation of a “Portrait of a Learner” program, which described several social aspirations for students, yet somehow omitted any reference to academic proficiency. Shouldn’t we expect academics to be the primary focus of something that involves “Learning”? Either that, or you would think it would at least push students toward developing practical job skills training.

This continued lack of focus on academic proficiency is resulting in a continued decline in student test scores across the state. There does not seem to be any comprehensive plan to recover from this.

The most recent shiny new program is called the Whole Child Concept. But it appears to do nothing more than broaden the scope of the Social and Emotional Learning (SEL) programs already embedded in school curriculum.

One of the unintended consequences of this movement to focus on social instruction is “Parent Flight” to other educational alternatives such as charter schools, private schools, and homeschooling. The recent expansion of the Empowerment Scholarship Account (ESA) program in Arizona now allows for parents to choose from these alternatives over unsatisfactory district schools.

But as you might expect, teachers’ unions and their political arm, RedforEd, vigorously oppose this legislative expansion, claiming that it defunds schools. But what they won’t tell you is that it clearly does not defund a student’s educational opportunities. Equally important, it enhances a parent’s choice as to where they believe their children would receive the best education.

The program has been so popular that parents already overwhelmed the website in an effort to get out of undesirable district schools. Yet somehow it does not seem to occur to opponents of ESAs that, if they had district schools that were satisfactory to parents, then those parents probably would not even consider moving their kids to another competing educational alternative.

Perhaps what’s most frustrating about the growing social instruction in our schools is that, for years, our nation has been gradually removing religious (mostly Christian) influences from our public schools. In fact, it feels like the First Amendment right to “Freedom of Religion,” which was fundamental to the first European immigrants to this continent, has gradually been reinterpreted by the Left to mean “Freedom from Religion.”

But you can’t help but notice how certain aspects of woke doctrine seem to have become “articles of faith” that cannot be questioned by anyone without facing severe social backlash. It’s clear that Christian doctrine has been suppressed in schools and replaced by Secular Humanism, the belief that humanity is capable of morality and self-fulfillment without belief in God, and the more extreme Cultural Marxism, the Neo-Marxist movement seeking to apply critical theory to matters of family composition, gender, race, and cultural identity within Western society.

If teachers’ unions want to apply the “Freedom from Religion” doctrine in public schools, they should also apply a “Freedom from Extremist Political Doctrine” as well. It’s the only way to ensure our schools remain on neutral ground for political ideology, and it leaves social development at home with the child’s parents—where it should be.

Finally, along with our First Amendment rights comes a prohibition on “compelled speech,” which prevents a person from being forced, under threat or duress, to say things they don’t really believe in. But we hear regular reports of teachers being bullied and harassed by other “activist” colleagues to force them to go along with their extreme Leftist political doctrine. Many teachers simply comply because they are concerned about having to work in a hostile environment or having their livelihoods threatened.

This implies that there is some sort of informal “political test” for teachers in our schools. It is often enforced by aggressive colleagues who are usually associated with a teachers’ union. The apparent message is: “comply and be welcome, or dissent and be ostracized.” It is no wonder teachers are under such workplace stress because of these implied threats.

However, there is a recent report of one brave, principled teacher, who, in looking over the daily SEL lesson, simply said, “we are not going to do this today” and put the controversial assignment aside. So, if parents have the right to “opt-out” their children from the presentation of controversial subject matter, that same rule needs to be extended to teachers who do not believe in these social lessons or deem them inappropriate for the children in their class. It’s time to give these teachers an “opt-out” choice as well.

In conclusion, here are a few ways we can start to clean up our public schools: 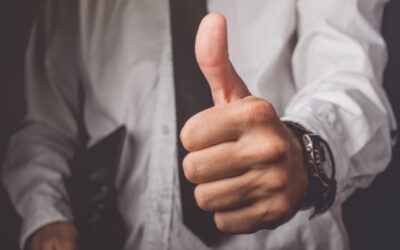