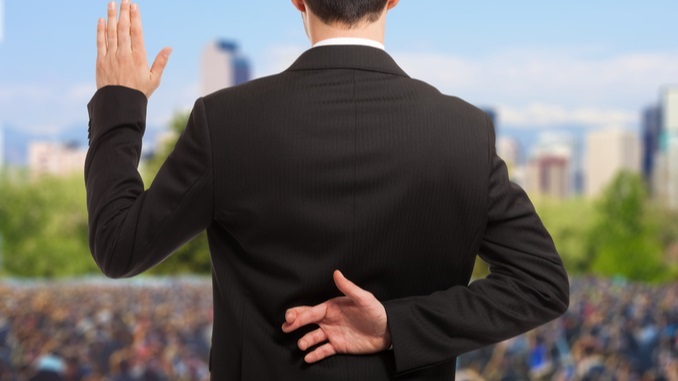 It’s not every day that one political party would seek to find a way to get more of its opponents to vote. But this is 2022, and apparently some Republican lawmakers just can’t help themselves.

Earlier this week, the Senate Transportation and Technology Committee unanimously approved SB1356. This bill is a tax increase that follows the expiring Proposition 400, a transportation tax of half a cent that was approved by voters in 2004. The plan itself is a complete boondoggle. If passed and signed into law, most of the money would go to transit and pet projects. (You can read more about that here.)

But one part of this bill is a total disaster. And anyone who considers themselves to be conservative should be outright concerned that Republican lawmakers not only approved the bill, but two of them actually sponsored it. 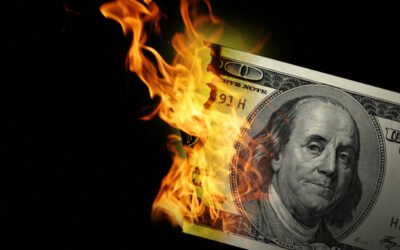