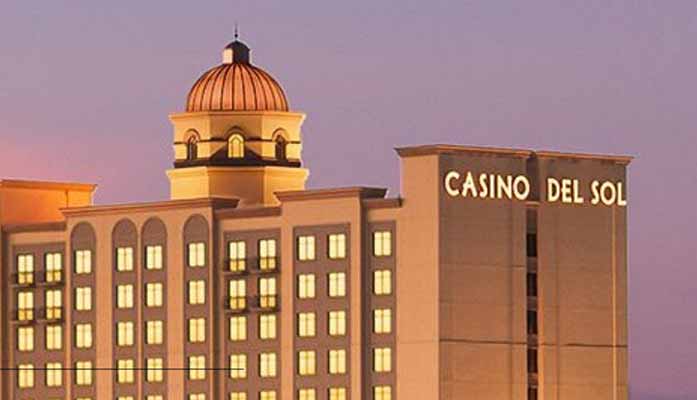 Several hundred women will be descending on Casino Del Sol later this week for the winter state meeting of the Arizona Federation of Republican Women (AzFRW).

For the last 98 years, the AzFRW has been dedicated to empowering Republican women of all ages and backgrounds to influence policy, develop candidates and elect the leaders of Arizona. The state federation is chartered under the National Federation of the Republican Women, considered largest grassroots network of Republican women in the country.

There are more than 3,000 state members across 8 regions and 27 clubs. A large number of those members are expected to participate in the AzFRW meeting in Tucson from Feb. 24 to 26.

“We work to promote an informed public through political education and activity; increase the effectiveness of women in the cause of good government; encourage and facilitate cooperation and communication among local clubs, their members and the AzFRW; foster loyalty to the Republican Party and promote its principles and candidates in all elections,” according to the AzFRW website.