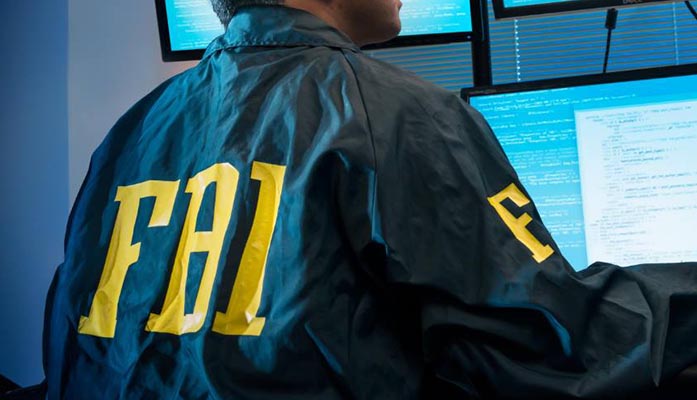 Around three weeks after privately sending an apology to its members for its controversial letter asking the Biden Administration to investigate parents for domestic terrorism, the National School Boards Association (NSBA) posted their apology memo on their website’s news page and backdated it to make it appear as though they’d publicized the apology on the same day they’d sent it.

After state associations began disaffiliating with and denouncing the NSBA for its letter, the NSBA sent its members an apology memo on October 22. Per our original reporting on October 30, the NSBA hadn’t publicized that apology memo on their news page. They also hadn’t deleted their celebratory press release about the Biden Administration heeding their call to investigate parents. As of press time, the apology memo was listed as one of their most recent news releases.

Archived versions of the webpage on October 23 show no record of the apology that they allegedly publicized on their site on October 22. Rather, the news at the top of NSBA’s page that day concerned the appointment of Dr. Viola Garcia to the National Assessment Governing Board (NAGB). In fact, the memo wasn’t published on their news page until some point between November 11 and 14. That’s when they also chose to delete their celebratory press release about the Biden Administration heeding their call to investigate parents, although as of press time they hadn’t deleted the affiliated tweet or Facebook post issued the same day as the press release.

“@TheJusticeDept’s swift action is a strong message to individuals with violent intent who are focused on causing chaos, disrupting public schools & driving wedges between school boards & the parents, students, & communities they serve,” read the NSBA post.

Over the last few weeks, school board members and other education leaders have received death threats and have been subjected to threats and harassment, both online and in person. The individuals who are intent on causing chaos and disrupting our schools—many of whom are not even connected to local schools—are drowning out the voices of parents who must be heard when it comes to decisions about their children’s education, health, and safety. These acts of intimidation are also affecting educational services and school board governance. Some have even led to school lockdowns. The U.S. Department of Justice’s swift action is a strong message to individuals with violent intent who are focused on causing chaos, disrupting our public schools, and driving wedges between school boards and the parents, students, and communities they serve. We need to get back to the work of meeting all students’ needs and making sure that each student is prepared for a successful future. That’s what school board members and parents care about.

They’d also tweeted and posted to Facebook about their letter to the White House on the same day that they publicized the letter on the website.

However, NSBA didn’t announce the apology memo on either their Twitter or Facebook. Initial news reports on the apology memo didn’t link to the post allegedly available at the time on NSBA’s website, either.

Unlike some of NSBA’s other state associations, the Arizona School Boards Association (ASBA) hasn’t denounced or withdrawn from the NSBA over the White House letter, only publicizing their support for it.

Instead, ASBA has remained silent on that issue indicative of the conflict between public schools and parents – even as those tensions have come to a head in their own backyard. Last Tuesday, it was discovered that the father of newly-demoted Scottsdale Unified School District (SUSD) Governing Board President Jann-Michael Greenburg had compiled a secret Google Drive dossier on parents and other political enemies. Greenburg reportedly had access to the drive and sent a picture of it to one of the targeted parents.

One day after the initial news of the Greenburg dossier broke, ASBA announced a webinar event educating members on how to be a good school board president on Facebook and Twitter. The webinar occurred Wednesday – two days after SUSD demoted Greenburg from the presidency in a special meeting. Greenburg refused to resign his membership, claiming that the board didn’t have “all the facts” and making multiple remarks insinuating that investigations currently underway would exonerate him. Both SUSD and Scottsdale Police Department (SPD) are investigating the dossier; Greenburg inferred that at least one private investigation was also underway.