Frustrated California Voters May Have Lost The Recall, But The War On Newsom Isn’t Over
 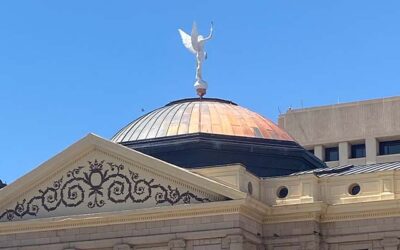 By Corinne Murdock | The “Patient’s Right to Know Act,” HB2196, would require both health care facilities to disclose... 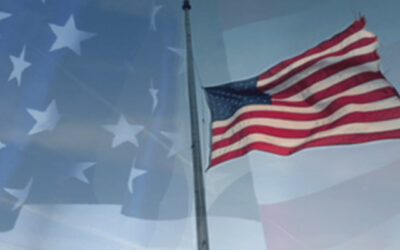 By Corinne Murdock | Flags will be lowered to half-staff for the fallen La Paz County sergeant, Michael Rudd, on...