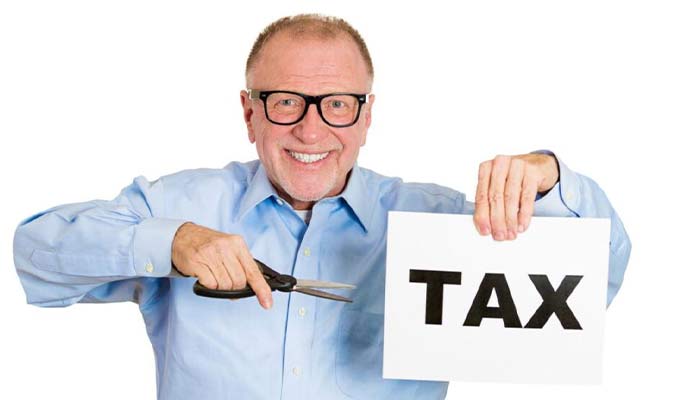 Are Republican Proposed Tax Cuts Too Much?
