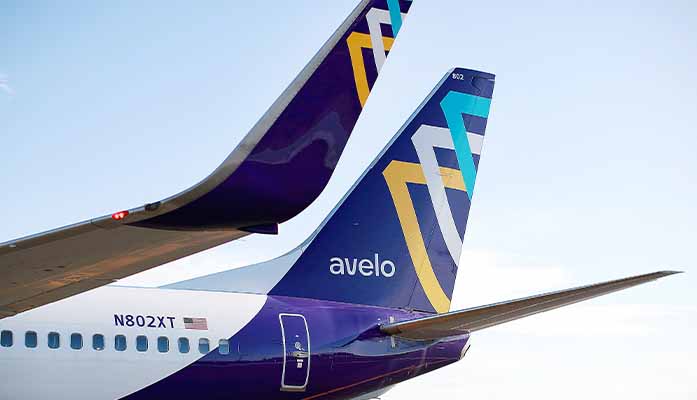 Avelo Airlines is known for its non-stop flights to smaller airport destinations which support access to wine regions, national parks, and cultural centers.  The company describes itself as “the go-to airline for the outdoor purist, wine enthusiast, skier, nature lover, or anyone who wants smoother travel that saves money.”

In addition to Tucson, the airline also offers several flights from Hollywood Burbank Airport to northern California and the northwest U.S. Additional routes fly into Salt Lake City as well as Fort Collins / Loveland in Colorado.

Avelo’s acceptance into the TSA PreCheck program brings the total number of participating domestic and international carriers to more than 80.

TSA PreCheck is an expedited screening program which enables low-risk, eligible U.S. citizens, U.S. nationals, and U.S. lawful permanent residents departing from a U.S. airport to enjoy an efficient security screening experience. The cost is $85 for five years; TSA PreCheck is available at no cost for U.S. Armed Forces service members, including those serving in the U.S. Coast Guard, Reserves, and National Guard.

Avelo also has a base at southern Connecticut’s Tweed-New Haven Airport which serves several vacation destinations across Florida. More information about Avelo’s flights in and out of Tucson and its other routes can be found on the company’s website https://www.aveloair.com/destinations

Airline passengers who are members of other Department of Homeland Security Trusted Traveler Programs such as Global Entry, NEXUS and SENTRI may be eligible for TSA PreCheck screening. To find the program that best suits your travel needs, use the DHS traveler comparison online tool at https://ttp.dhs.gov/