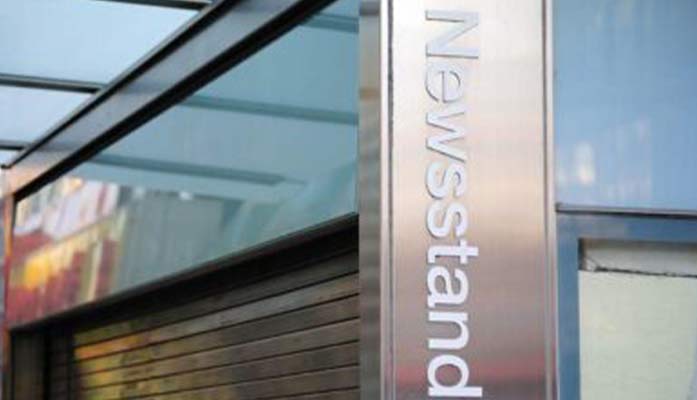 The Arizona Mirror fired one of their reporters after his explicit tweets from over a decade ago were publicized by GOP Senate candidate Blake Masters.

That reporter, Dillon Rosenblatt, wrote an article about Masters’ abortion stance claiming that Masters praised Nazis. Controversy ensued after Rosenblatt cited an essay written by Masters in 2006, in which the candidate quoted a Nazi Party leader, Hermann Goering. The quote came from the writings of a psychologist with access to Goering and other Nazi prisoners during the Nuremberg trials. That psychologist recounted and paraphrased conversations with those prisoners. Goering’s quote, which Masters repeated, described how to convince a nation to go to war. Masters’ essay focused on his opposition to the war industry and higher powers’ interests in convincing Americans to enter foreign conflicts.

After Masters stated publicly that Rosenblatt mischaracterized his use of the quote, The Arizona Mirror retracted Rosenblatt’s claim.

In response to the article mischaracterization, Masters uploaded documentation of 17 explicit or derogatory tweets from Rosenblatt made about a decade ago.

In multiple tweets, Rosenblatt called multiple individuals the n-word, a combination of the n-word and the insult for gay men, and a version of the n-word signifying a baby. He also tweeted Asian stereotypes concerning driving and male genital sizes, as well as Black stereotypes about diet, lingo, and intellect.

Rosenblatt hasn’t issued a public response to his firing.

However, the parent nonprofit of The Arizona Mirror, States Newsroom, issued a statement condemning Rosenblatt’s remarks.

“We are committed to holding ourselves and our reporters to the highest ethical standards, learning from our mistakes and producing the type of non-partisan, high-quality journalism that our readers expect,” stated the nonprofit. “State Newsroom has zero tolerance for racism, misogyny, and any form of hate speech.”