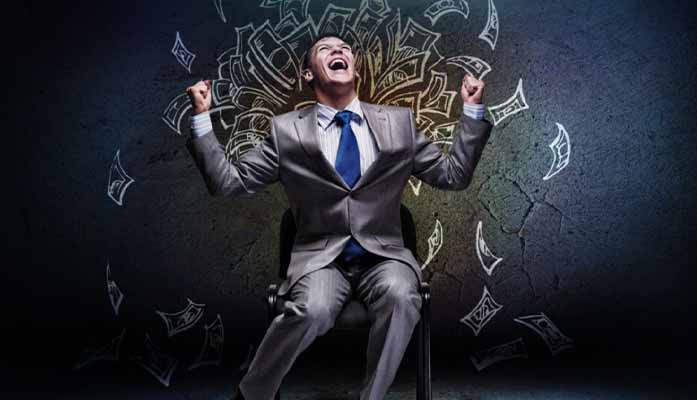 It is no secret that the Club is critical of special interest tax credit programs that distort our tax code and pick winners and losers in the market. Though a few of these tax credits have been enacted by the legislature over the years, there is one program on the books that has grown into the billions and has successfully evaded any real scrutiny: the Research and Development tax credit program.

The Research and Development tax credit program piggybacks off the federal program and operates under the premise that it will increase the amount of investment corporations make in Arizona on research and development. The program is very generous, allowing corporations to claim a 24% credit on the first $2.5M in qualifying expenses and an additional 15% up and above the $2.5M. If a corporation effectively eliminates their tax liability, they are allowed to carry forward the excess credits for up to 10 years. For businesses with fewer than 150 employees, the pot is even sweeter…