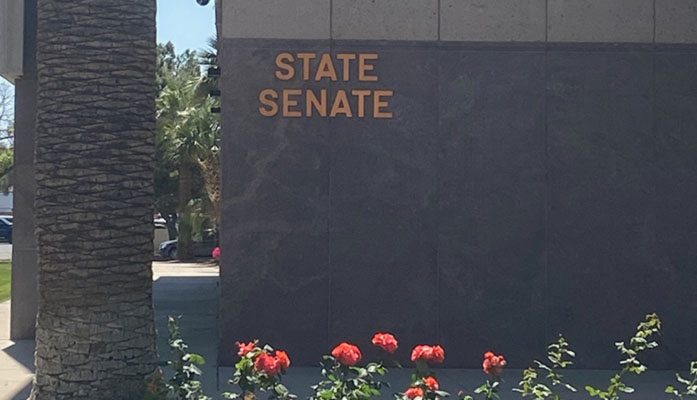 On Thursday, Sen. T.J. Shope, a Republican, joined all the Senate Democrats to kill HB 2190, a bill intended to protect individual medical privacy rights. The bill, sponsored by Rep. Bret Roberts, would have made it a misdemeanor to refuse services to individuals who do not provide proof they are vaccinated for COVID-19.

HB2190, which would have preserved fundamental medical privacy rights, came to be referred to as the “Show Me Your Papers” bill. After the vote, #shopemeyour papers was trending on social media sites.

Sen. David Gowan offered a full-throated defense of the bill:

Shope, according to sources, would settle for nothing less than a codification of an Executive Order issued by Governor Doug Ducey on the subject of vaccine passports. Roberts even allowed Sen. Tyler Pace to amend his bill that weakened individual rights to some extent, but said his bottom line was a prohibition of businesses refusing service to the unvaccinated. Shope refused to afford Arizona that modicum of medical privacy protection.

The ACLU has called the vaccine passports “troublesome,” yet not one Democratic legislator voted to preserve individual medical privacy rights.

Sen. Sonny Borelli voted against the bill at the last minute in order to preserve his right as someone who voted with the majority to bring it back for reconsideration by the Senate. However, in these final days of the Legislative Session, it is unlikely the matter will be brought back.