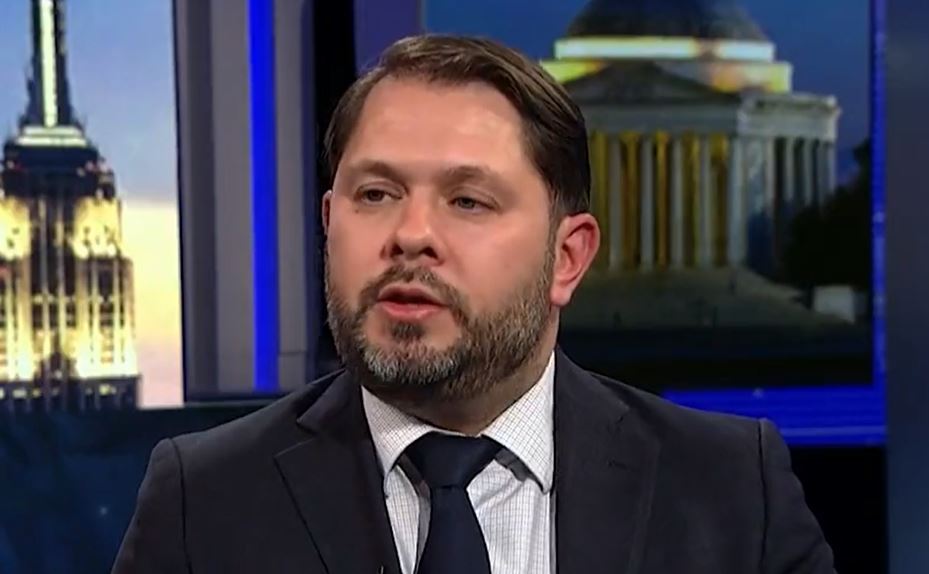 “Today, we should have been celebrating the 50th anniversary of Roe v. Wade. Instead, extremist officials ripped away the right to choose, leaving women in Arizona and too many other states without basic reproductive freedom,” wrote Gallego. “But make no mistake: this fight isn’t over.”

SCOTUS determined that the Roe v. Wade decision invented a constitutional right based on the “right to privacy”: a legal theory created by the late SCOTUS Justice Louis Brandeis in the 1890s. Brandeis’ invention informed the landmark decision Griswold v. Connecticut, the precursor to Roe v. Wade.

The state currently has a ban on abortions after 15 weeks’ gestation in place, enacted last year. The Arizona Court of Appeals ruled last month that the state may not prosecute doctors under the pre-statehood ban on abortion. However, the court didn’t repeal the law. Instead, the appeals court clarified that the later laws, including the 15-week ban enacted last year, were the standard to follow.

State abortion laws also limit abortion access in other ways. Telemedicine health care may not be used to obtain abortion pills. However, the state doesn’t have bans on funding travel and procedure costs for women obtaining abortions outside the state past the 15-week period.

The SCOTUS decision overturning Roe v. Wade was leaked early last May. SCOTUS announced last week in a 20-page report that they were unable to identify the source of the leak. Politico published the draft opinion; it appears they’re unwilling to reveal their source.

Gov. Katie Hobbs, at the time the Secretary of State, responded to the draft leak last year with an expletive railing against those she perceived to be ruling the state.

The draft leak incited mass protests and riots at the Arizona Capitol and nationwide. An activist group with the University of Arizona (UArizona) and Planned Parenthood ties petitioned to make abortion a constitutional right in the state — an effort which ultimately failed.

In a Sunday statement, President Joe Biden called on Congress to codify the legalization of abortion. Biden characterized abortion as a “constitutional right.” The president also promised a Presidential Memorandum ensuring a right to abortive medications, which Vice President Kamala Harris announced during a visit to Florida. Ahead of the announcement, Harris declared that those opposed to abortion were “extremist,” and in violation of women’s constitutional and reproductive rights.

“We are looking at a situation where extremist so-called leaders in states around our country are depriving women of the right to have access to reproductive health care,” stated Harris.