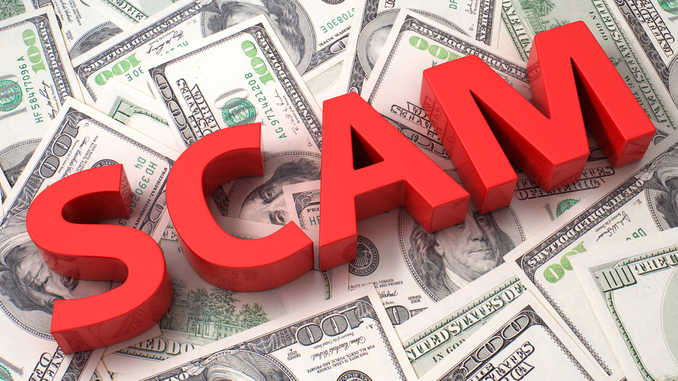 The Small Business Administration (SBA) is investigating CPLC for fraudulent pandemic loans under the Paycheck Protection Program (PPP). The Democrat-led Select Subcommittee on the Coronavirus Crisis issued a report at the beginning of this month revealing that CPLC’s nonprofit lending subsidiary, Prestamos, received approximately $7.7 billion in loans. That made Prestamos the third-ranked lender for PPP last year, after JP Morgan Chase Bank and Bank of America.

“As of late December 2019, Prestamons had provided ‘more than $50 million in loans supporting more than 400 businesses’ since its formal inception in 2000,” stated the subcommittee report. “In other words, in the two decades prior to the pandemic, Prestamos likely issued less than one percent of the funds that it issued in 2021 as part of the PPP.”

The subcommittee recommended the Department of Justice (DOJ) to act on their findings.

In a statement, Prestamos said that their compliance program resulted in the denials of 57 percent of PPP applications.

“Prestamos supports any effort to identify and correct fraud and to enhance controls, and we have been working with the SBA to strengthen the role of non-profit, community-based lenders in reaching those in need,” stated the lender.

Hobbs named her transition team about a week before the SBA report dropped.

CPLC’s website has a portal for its “Boards,” which currently houses a broken link. However, archived versions of the portal link include the word “Prestamos” in the URL.

The GPEC President and CEO, Chris Camacho, has worked closely with CPLC and was also named to Hobbs’ transition team.

The co-chair of GPEC’s International Leadership Council, Sharon Harper, recently issued a $1.5 million grant to CPLC through her trustee role for the Virginia G. Piper Charitable Trust. Harper also named Adame to a Creighton University board.

Harper, the president, CEO, and co-founder of Plaza Companies, also sits on the boards of the McCain Institute and BioAccel, and serves as a vice chair for the Arizona Community Foundation.

A number of Hobbs’ other transition team members also have ties to CPLC.

Mary Rose Wilcox, former Phoenix City Council member and defeated 2014 congressional candidate, also has ties to CPLC and its loans operations: in 2009, the former Maricopa County Supervisor faced 36 felony counts for failing to disclose her CPLC loans and exercising a conflict of interest when voting on funding related to CPLC. The charges were dropped, ultimately, and Wilcox received about $1 million in settlement.

Maricopa County Supervisor Steve Gallardo has also partnered with CPLC in the past. Marlene Galan-Woods, a former Fox News and CBS News anchor, serves on the team and is the wife of Grant Woods: a prominent attorney awarded by CPLC for his work and campaign co-chairman for both former Governor Jan Brewer and Sen. John McCain.

Adame then appeared in one of Hobbs’ TV campaigns released in late October.