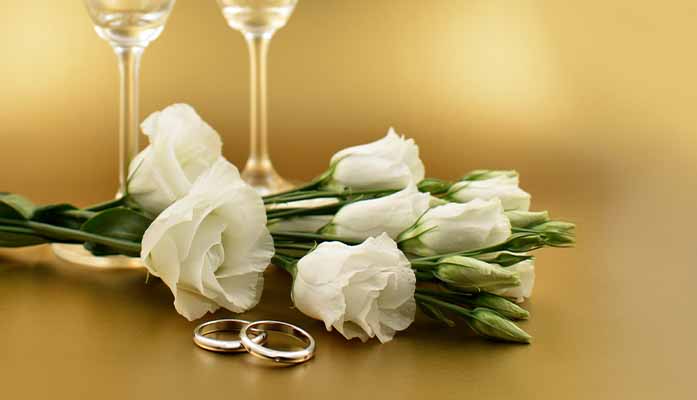 The mayors of Mesa, Phoenix, Tempe, and Tucson signed onto a letter Tuesday asking the Senate leaders to codify gay marriage through the Respect for Marriage Act.

The mayors declared that codifying the act affirmed the rights and freedoms of gay couples.

“America’s cities are the bastions of equality, opportunity, and progress. We cannot risk that couples in LGBTQ or interracial marriages could be denied the right to legal protections that other couples take for granted,” read the letter.

Of all the mayors to sign onto the letter, only Mayor Regina Romero publicized her support, calling for the Senate to ensure marriage equality.

The act cites the 2013 and 2015 Supreme Court decisions, United States v. Windsor and Obergefell v. Hodges, to support its case for modifying the traditional definition of marriage.

The act also issues an explicit protection for interracial marriages.

The House passed the act in July, 267 to 157. All of Arizona’s Republican representatives voted against the act, while all the Democrats voted for it.

In all, 47 Republican representatives helped pass the act. The Senate needs the support of at least 10 Republicans to pass it on their end.

A coalition of Senate Republicans are working to add an amendment protecting religious liberties.

Senate Majority Leader Chuck Schumer promised that the Senate would vote on the act within the month.

Senate Minority Leader Mitch McConnell (R-KY), however, hasn’t stated whether he supports the act. During a press conference on Tuesday, McConnell wouldn’t speculate on Senate Republicans’ support for the act.

“If the Senate Majority Leader decides to bring [the act] up, we’ll see where the votes are,” said McConnell.

Also on Tuesday, a coalition of over 2,000 church and ministry leaders issued a letter asking the Senate to reject the act. 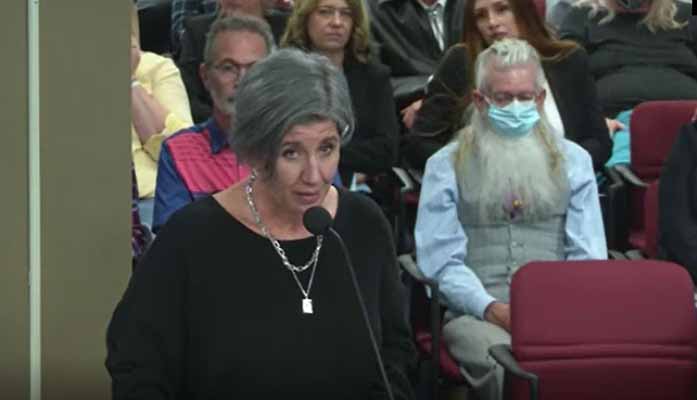 A Senate bill to prohibit health care professionals from providing or referring gender transition procedures to children, the Arizona’s Children Deserve Help Not Harm Act, inspired a wide variety of testimony during Wednesday’s meeting of the Senate Health and Human Services Committee, though it ultimately failed to pass. State Senator Tyler Pace (R-Mesa) voted with committee Democrats to kill the bill. Pace argued that parents should have the right to make these kinds of medical decisions for their children.

One of the main opponents of the bill that Pace sided with when gave his “no” vote was Gilbert resident Andi Young, who identified herself as the parent of a transgender child and budding licensed mental health professional for children. She neglected to mention that she’s been the co-chair for the Phoenix chapter of the Gay Lesbian and Straight Education Network (GLSEN) for over a year now, the local plant of a national organization pushing LGBTQ ideologies and activism onto children. Young began working with GLSEN Phoenix as their community editor in May 2019 according to her LinkedIn, carrying out responsibilities such as pushing LGBTQ content in schools through educators, and lobbying for LGBTQ legislation at the Arizona State Capitol. Our reporters checked with the secretary of state’s office: although Young claims to be a lobbyist, she wasn’t registered as of press time. Young also didn’t identify herself as a lobbyist or as a member of GLSEN Phoenix on the bill’s page documenting community supporters and opponents.

AZ Free News reported last December that GLSEN Phoenix was advising educators to incorporate “secret libraries” in their classrooms to smuggle in LGBTQ and social justice curriculum. GLSEN is also behind the Gender and Sexualities Alliance (GSA) clubs popping up throughout K-12 schools; some schools call their GSA by other names, like “Student Alliance For Equality,” or “SAFE” clubs.

During her testimony to the senate committee, Young explained that she encouraged her daughter to transition after her daughter began to be withdrawn, depressed, and socially isolated around puberty and that no amount of therapy, support groups, or psychiatric medications helped. Based on the timeline of Young’s GLSEN involvement, it is unclear the extent of influence GLSEN and Young’s work had on her daughter.

“I am terrified of what will happen to my child if they are denied this care that is so critical to their well-being,” said Young. “My child was assigned female at birth but they identify as trans-masculine but nonbinary. Gender is a spectrum, it’s not a one or the other. They’re on the male-leaning side of the gender spectrum.”

On the other side of the argument against the bill stood a transgender adult, who argued that children lacked the capacity to make these life-altering medical decisions. That transgender woman, Jadis Argiope, expressed gratitude that he was able to transition when he was an adult.

“We’re talking about the disturbing practice of putting kids through cross-sex hormones, puberty blockers, irreversible surgeries, all before they can even drink, vote, or get a credit card,” said Argiope. “And now, we know we can’t trust their judgment or self-perception because that used to be us. Yet when it comes to gender identity, we’re told to trust them unwaveringly. I urge you all: let’s be responsible and give these kids the time to grow up the best way they can for themselves and not stand by as psychotic doctors stand by and salivate over these kids and misguided suckers of parents/legal guardians who would sign away their rights.”

Argiope shared that he had removed his own testicles due to his gender dysphoria, a decision that made headlines nearly a decade ago. He argued that his condition has to do with body dysmorphia, and that intervening too early in a child’s life with affirmation and validation of their feelings would only harm them. Argiope said that it was unfashionable to give pushback to these kids, especially in the LGBTQ communities, but that it would be necessary.

“I had the agency as an adult to make this decision. As a child I wouldn’t have,” said Argiope. “Honestly a lot of this is about body dysmorphia. And I realize there’s a disconnect. There’s a huge disconnect between the brain and the body, and there could be many reasons for this. And not all dysphoria is because youre transgender. Like I said most kids who experience dysmorphia, 85 percent of those kids outgrow it and grow to be healthy, happy gay lesbians and adults.” 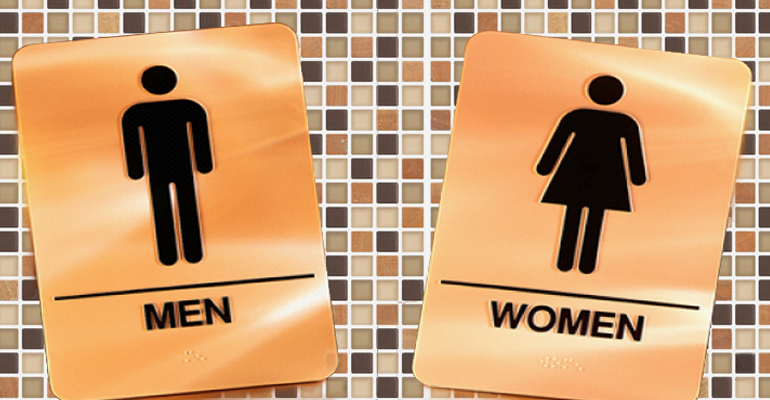