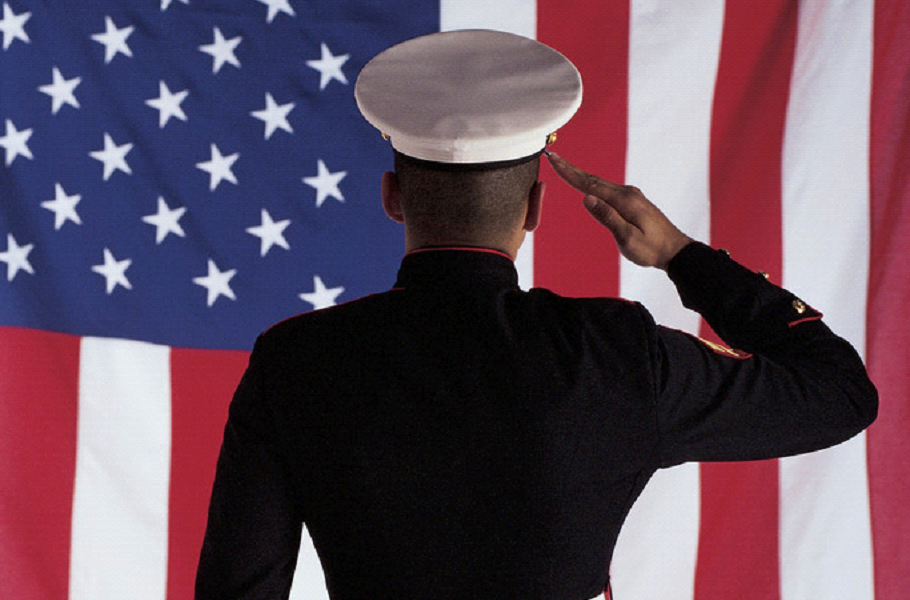 A bill originally disguised as a nature-loving resolution passed by the Senate was rewritten completely through an amendment to qualify illegal aliens for in-state tuition. The same wouldn’t apply to nonimmigrant aliens.

State Representative Daniel Hernandez, Jr. (D-Tucson) introduced the amendment. The proposed change comes into play as the border crisis continues to surge. Rural communities at Arizona’s border are pleading with federal authorities for help, as the number of migrants have more than doubled since Biden took office.

Yuma Border Patrol Special Operations Supervisor Vincent Dulesky reported one week ago that they are seeing surges of up to 100 illegal aliens at a time crossing the border.

Their border patrol also noted that the border crossings aren’t occurring in the areas where previous President Donald Trump built miles of 30-foot-tall steel walls. The main flood of crossings have occurred where the Normandy fencing exists. The X-shaped barricades only serve to stop vehicles, not so much the foot traffic.

The amendment to S.C.R. 1046 would also loosen residency restrictions for American citizens. Other non-resident students could also qualify for in-state intuition, as long as they have attended any public or private high school option or homeschool equivalent in the state for at least two years, or graduated from any of those schooling options while physically in the state.

However, the amendment was clear in drawing the distinction between non-Arizona resident students and illegal alien students. Illegal aliens wouldn’t be held to those standards.

The amendment was scheduled to be considered on Tuesday by the House committee on education.