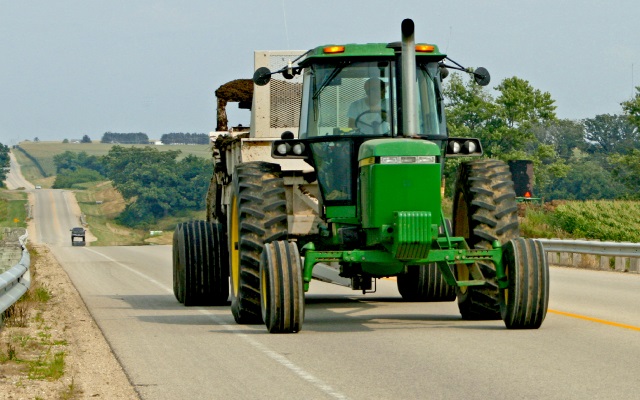 The Phoenix City Council approved $1.5 million to fund climate-change friendly urban farming, with up to 60 percent of grant money exclusively for Black, Indigenous, and People of Color (BIPOC). The grant term lasts up to five years.

The Biden administration prompted this program; they will fund it entirely, as part of their greater goal of equity. The city council revealed that the U.S. Department of Agriculture (USDA) selected Phoenix as a pilot location for this type of program.

In addition to creating jobs and innovating farming practices in an urban setting, the city will require farmers to “advance equity” in the food system, mitigate production and distribution-induced climate change, and adopt or expand upon sustainable food production or aggregation.

The deadline for the grant proposal passed earlier this month, Dec. 5. The city will announce grant recipients this coming spring.

In all, the USDA Farm Service Agency (FSA) may invest up to $43 million of American Rescue Plan Act (ARPA) into urban, underserved nonprofit or private farmers. Those classified as “underserved” include beginners, the socially disadvantaged, those with limited resources, and military veterans. The USDA will target areas where FSA hasn’t been present before to implement this funding, or Resilient and Sustainable Agriculture (RSA) grants.

The $43 million is the first portion of $75 million to “support a fairer food system” while expanding nutritional food accessibility and strengthening the crippled supply chain.

The FSA focus on urban farming expanded with the 2018 Farm Bill, which established the Office of Urban Agriculture and Innovative Production (UAIP). Over the past two years, the Biden administration’s USDA has allocated hundreds of millions in funding to urban, minority-focused initiatives.