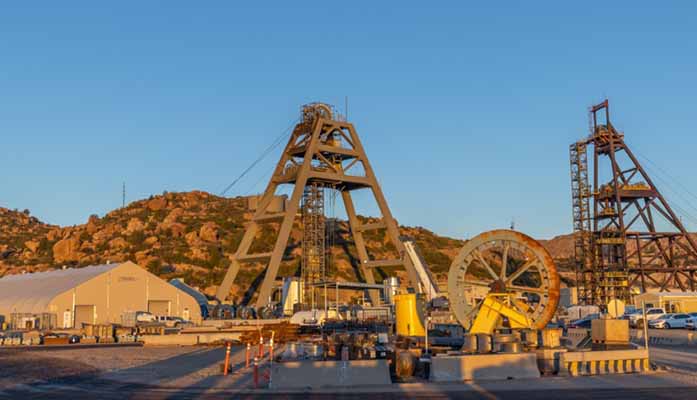 The Bureau of Land Management (BLM)’s Lower Sonoran Field Office is once again seeking public comment where recreational target shooting should be allowed within the 486,400-acre Sonoran Desert National Monument, if it is allowed at all.

Tuesday’s notice of the call for public input begins a 30-day scoping period prompted by a court settlement earlier this year. The comments will be used to identify areas where recreational target shooting might continue to be offered. There will also need to be an environmental assessment.

“While we have preliminary alternatives for the environmental assessment, we expect that public scoping will generate more alternatives for us to consider,” said BLM’s Phoenix District Manager Leon Thomas. “This scoping period is an opportunity for the public to help guide land use decisions at the Sonoran Desert National Monument.”

Established in 2001, the Sonoran Desert National Monument is located on public lands in Maricopa and Pinal counties. About 435,700 of its acres are currently available for recreational target shooting.

In 2015, a federal judge ordered BLM to reanalyze the impacts of recreational target shooting on the SDNM. The led in August 2018 to the issuance of Record of Decision / Resource Management Plan amendment based on extensive public input and an updated environmental analysis to maintain access for target shooters throughout 90 percent of the SDNM while ensuring public safety and resource protection.

Much of the restrictions are centered on the Juan Batista de Anza recreation management zone, the most heavily area of SDNM.

However, a legal challenge to that decision was filed in 2019, leading to a settlement in April which requires a new round of planning.

There are also plans for BLM to conduct virtual public meetings. Those dates have not yet been announced.