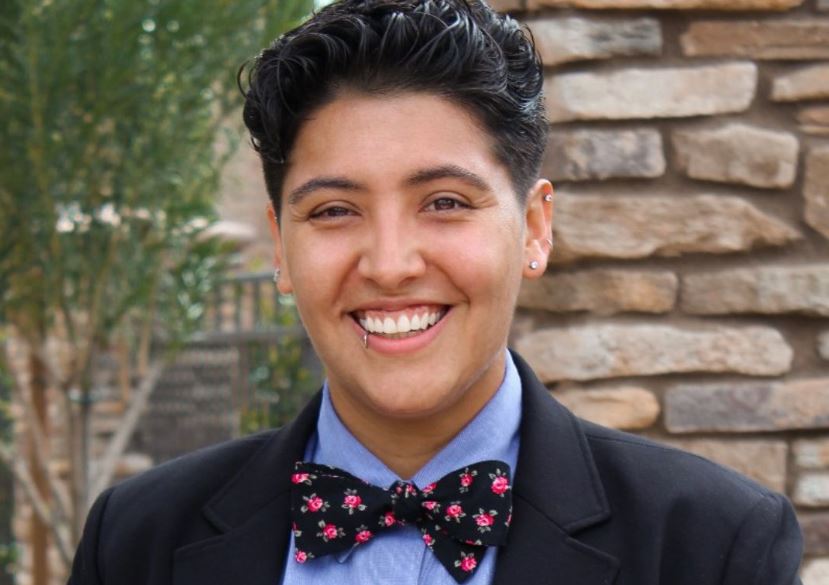 Earlier this month, Arizona made history with the election of its first “gender nonconforming” legislator.

Lorena Austin — a female, lesbian Democrat — won one of the two State House District 9 seats. “Gender nonconformity” means that an individual deviates from the expressive norms of their gender. Seth Blattman, another Democrat, won the other seat.

Austin’s race earned national attention, but not for her LGBTQ representation. One of her Republican opponents, Mary Ann Mendoza, was the subject of an October surprise after pictures of her in blackface and brownface costumes surfaced. Mendoza was designated one of former President Donald Trump’s “Angel Moms,” a term used to describe mothers whose child was killed by an illegal immigrant.

Prior to running for the legislature, Austin waffled in and out of college for years, dropping out of Mesa Community College (MCC) five times. As she testified in an Arizona State University (ASU) promotional video, Austin discovered her identity after joining an LGBTQ activist community in St. Louis, Missouri and was motivated to get an education by the 2014 death of Michael Brown.

Upon returning to MCC, Austin worked her way up to become the student body president before transferring to ASU. She received a scholarship through a leadership program started by ASU President Michael Crow.

Austin graduated from ASU in 2020 as the dean’s medalist for the School of Transborder Studies.