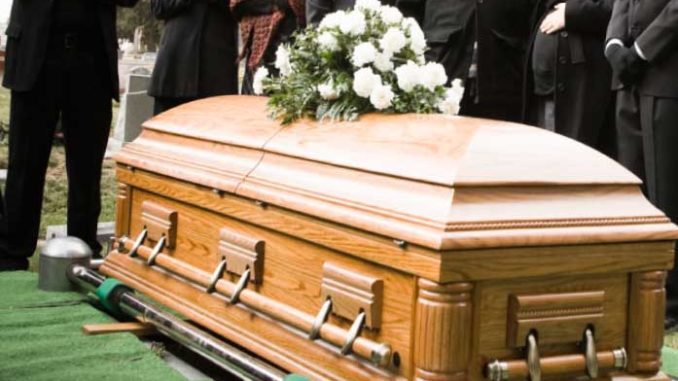 State Sen. Christine Marsh (D-LD04) announced this plan during a virtual meeting on Wednesday with the Arizona Education Association (AEA). A final draft is not yet publicly available.

Marsh said that fellow Democrats plan to market it as a “Death With Dignity” bill. This will be the eighth year that Democrats introduce a “death with dignity” bill, and their 14th year of proposing assisted suicide legislation overall.

The “Death With Dignity” movement has gained traction over the past 30 years. Arizona’s Democratic legislators have attempted to legalize assisted suicide almost every year since 2003, most recently in this most recent legislative session.

The first assisted suicide bill was introduced in 1996 by former State Sen. Peter Goudinoff (D-LD11). That year, the southern chapter of the ACLU held a Sunday panel featuring Goudinoff titled “Do We Have a Right to Determine When and How We Die?” Also present were lawyer Robert Fleming, University of Arizona political science professor Deborah Mathieu, and VP Hemlock Society of America representative John Westover.

Past legislation referred to assisted suicide as “aid in dying.” The term “death with dignity” first appeared on the bills in 2016.

Among those professionals in support of assisted suicide legalization is the Arizona Psychological Association. The League of Women Voters of Arizona has also signaled their support.

Below is the legislature’s history with assisted suicide bills, all of which except the initial few were held in committee:

Arizona’s first introduction of assisted suicide legislation followed shortly after the establishment of a nonprofit dedicating to national legalization. On December 30, 1994, the Death With Dignity National Center (Death With Dignity) formed in Portland, Oregon.

The nonprofit arose from the 1993 Oregon Right to Die political action committee (PAC) that formed and ensured the legalization of assisted suicide in Oregon.

From 1994 to 1997, Democratic dark money kingpin George Soros began his “Project on Death in America.” He has maintained interest in legalizing assisted suicide since then, and continues to bankroll efforts to accomplish that end.

Normalization of assisted suicide has resulted in controversial uses of the practice.

In recent years, the Canadian government has turned to assisted suicide as a means of convenience: boosting health care costs savings, or “alleviating” the physically disabled and mental ill.