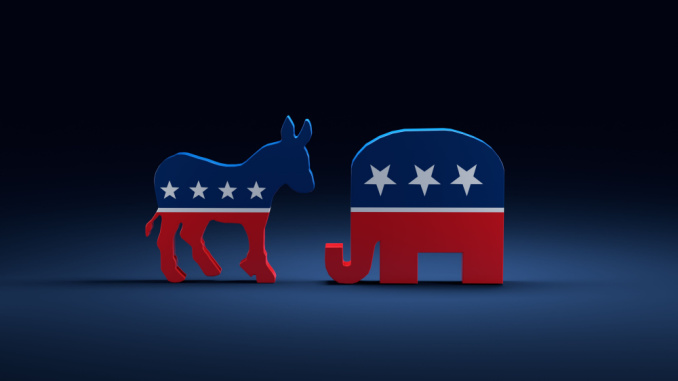 Why I Switched—To Democrat, Then Back to Republican